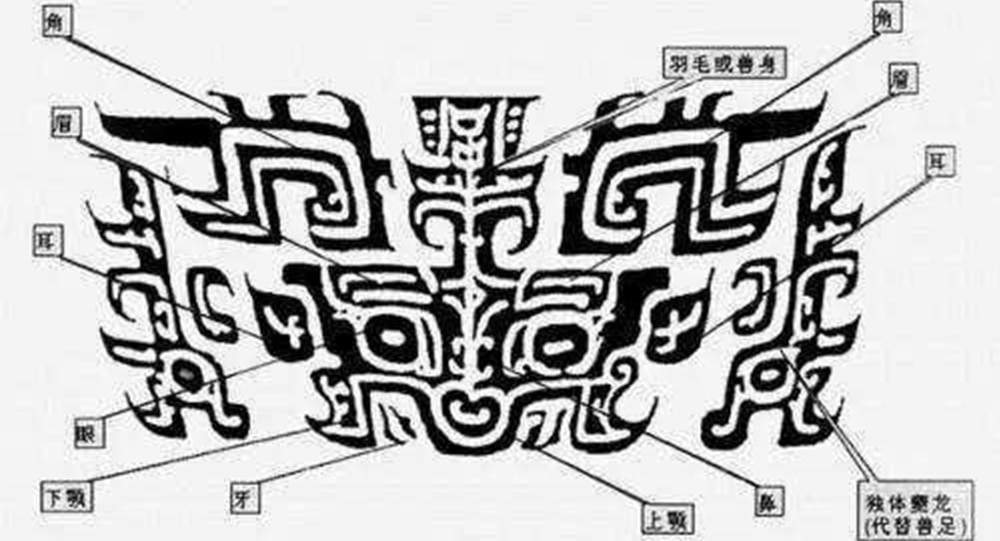 "Gluttony God Beast" is a beast in ancient Chinese legends. Its greatest feature is that it can be eaten. It is an imaginary mysterious monster. This monster has no body because he can eat too much to eat his body. There is only one big head and one big mouth, very greedy, and finally eaten himself. It is a symbol of greed, so it is often used to describe people who are greedy or greedy. It is commonly used on bronzes and is used as a pattern, called crepe. Legend has it that Xuanyuan Huangdi smashed Chiyou, and Yu You was shackled. "Shan Hai Jing. Bei Shan Jing" has a cloud: "The mountain of Hook Wu has many jade on it, and there are many copper under it. There are beasts, which are like a human body, whose eyes are under the armpits, tiger teeth, claws, their sounds. Such as the baby, the name, is the cannibal." According to the Jin Dynasty Guo Yan's annotation to the "Shan Hai Jing", here is the . There is a cloud in the "Divine Scriptures. The West Abyss": "Hey, the name of the beast, the body is like a cow, the face is human, the eyes are under the arm, and the man is eating." If you eat well, you will eat your own food. If you eat in the world, you will eat your own body. It is the monster with the strongest physical killing power among the four beasts. Even if Da Luo Jinxian, it is difficult to escape. 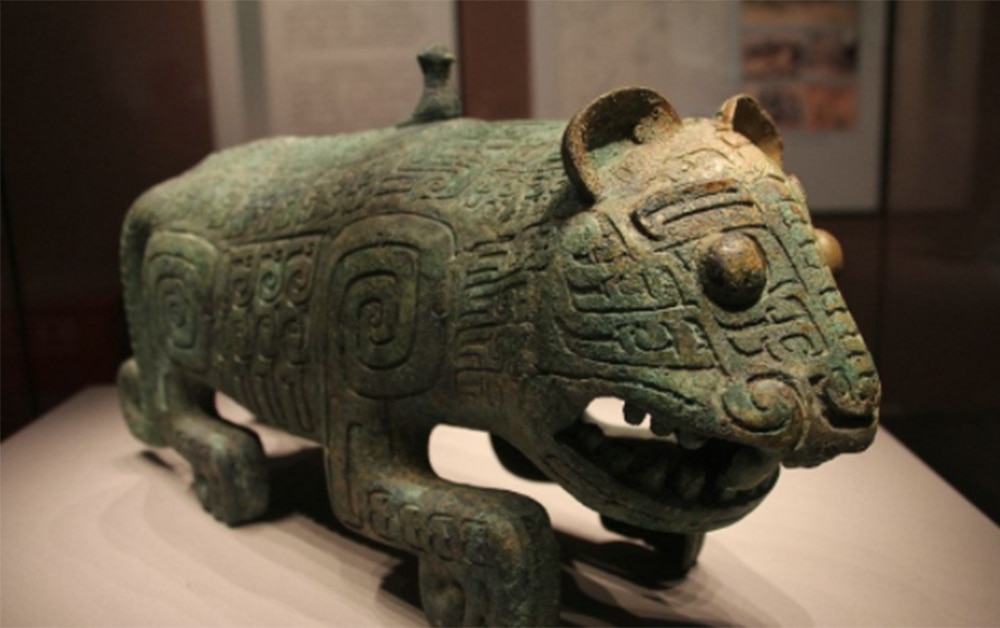 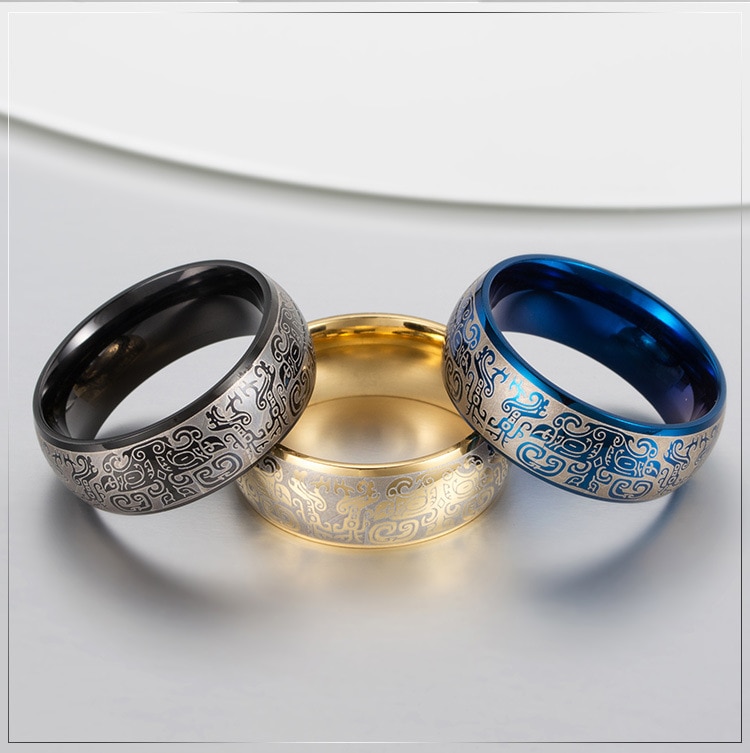 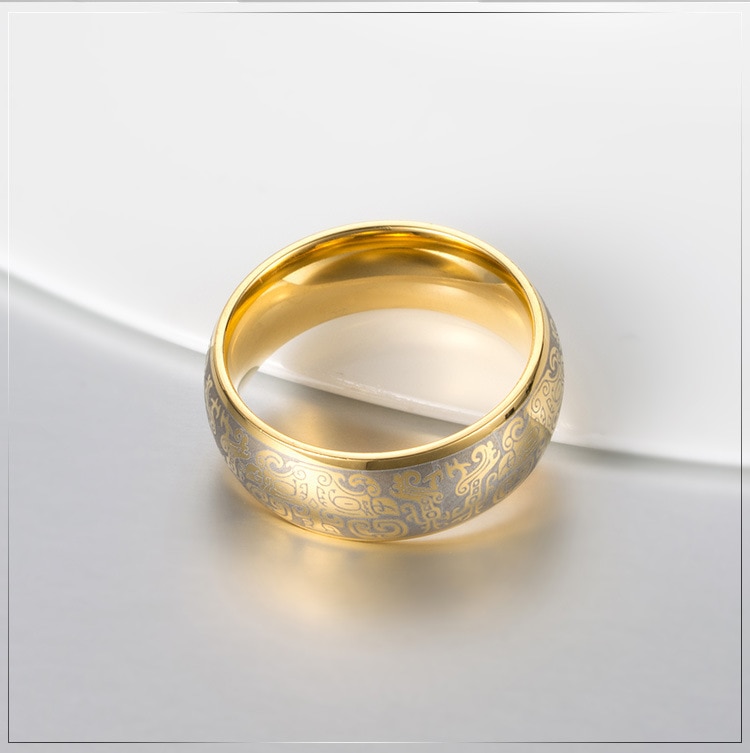 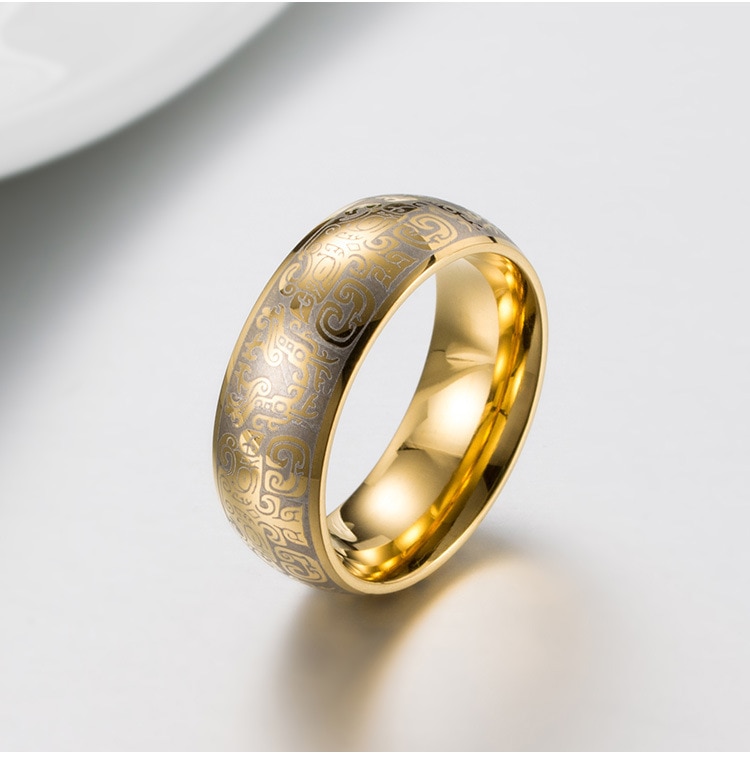 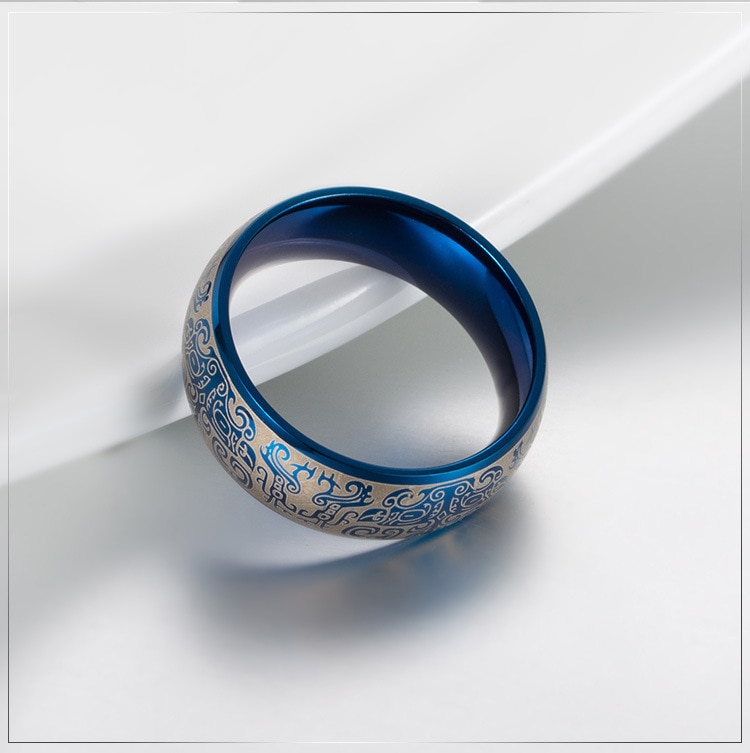 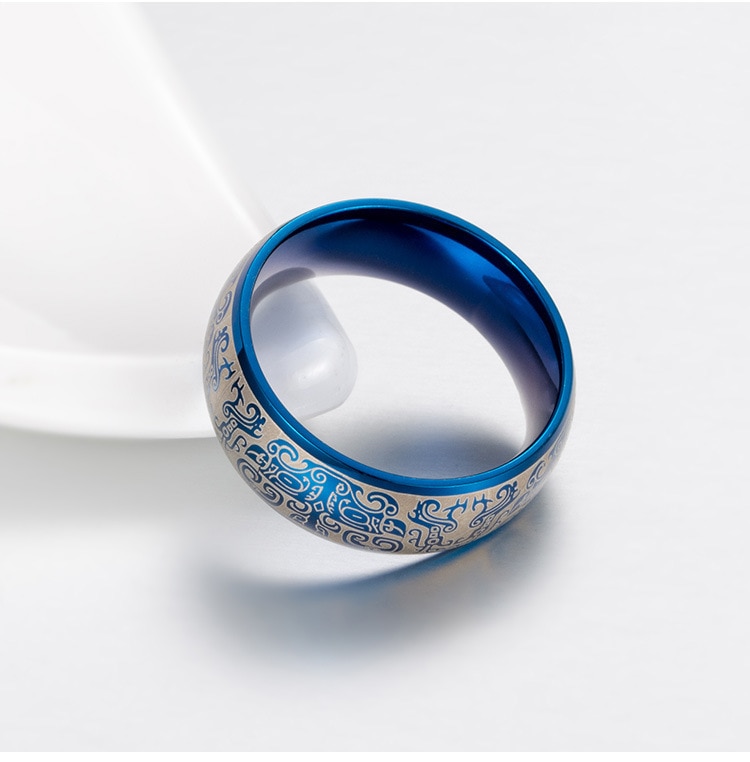 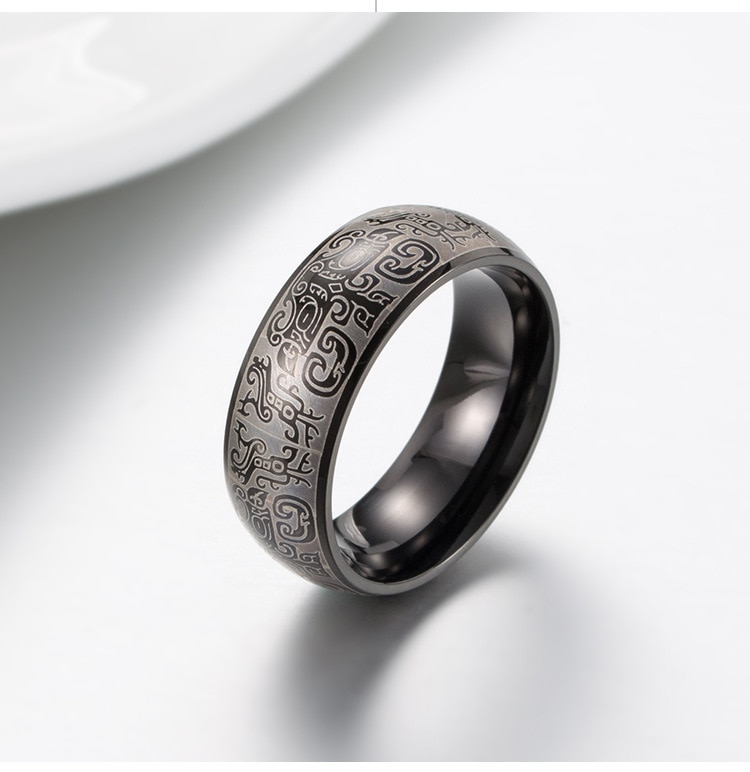 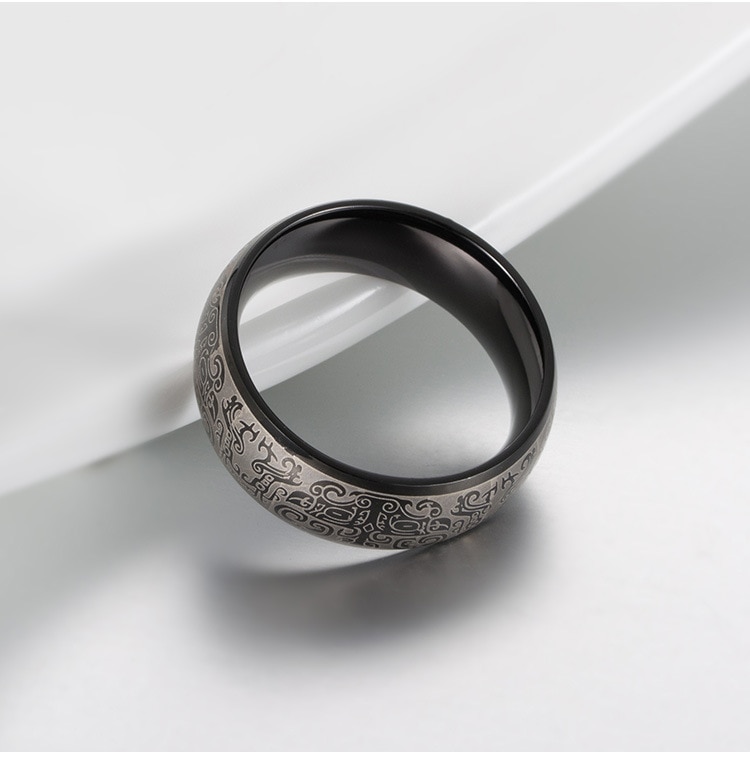 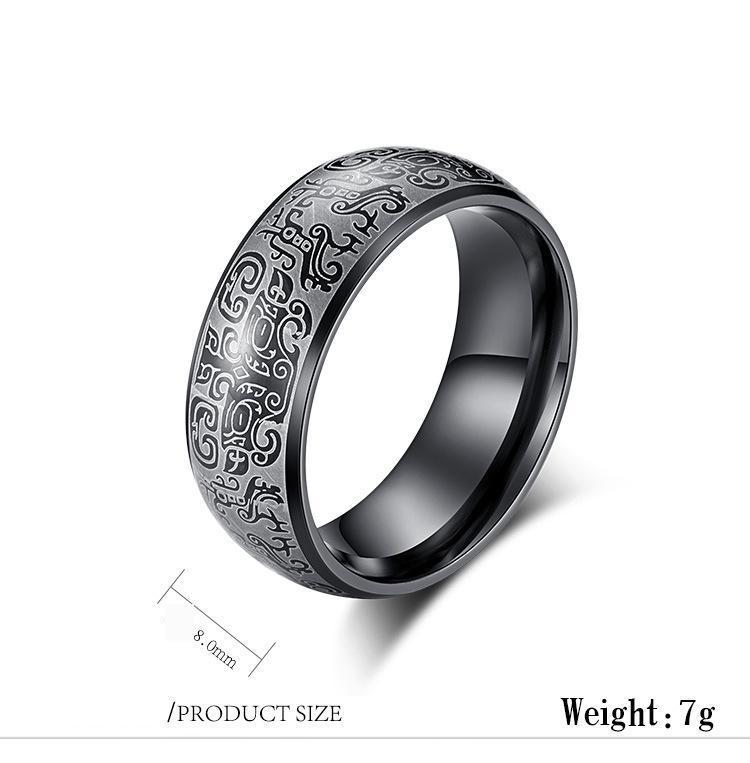 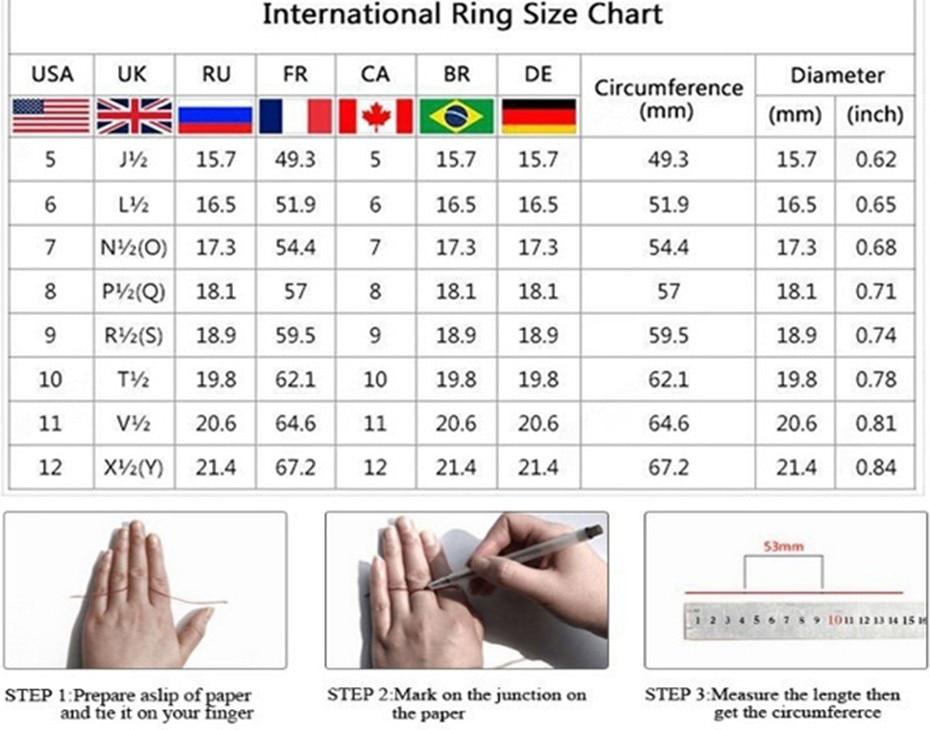 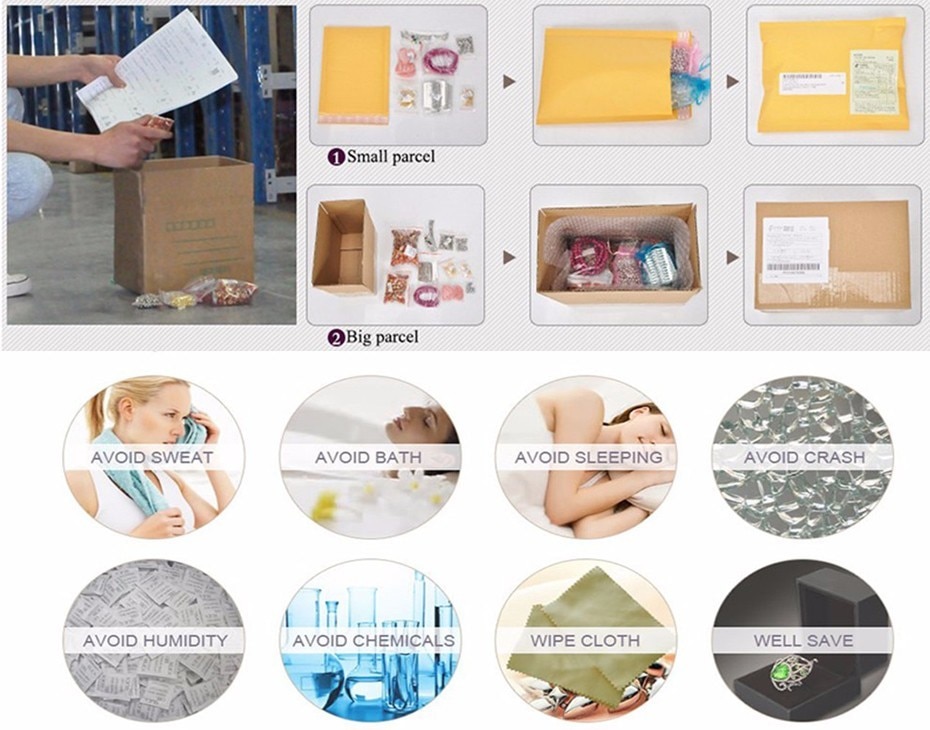 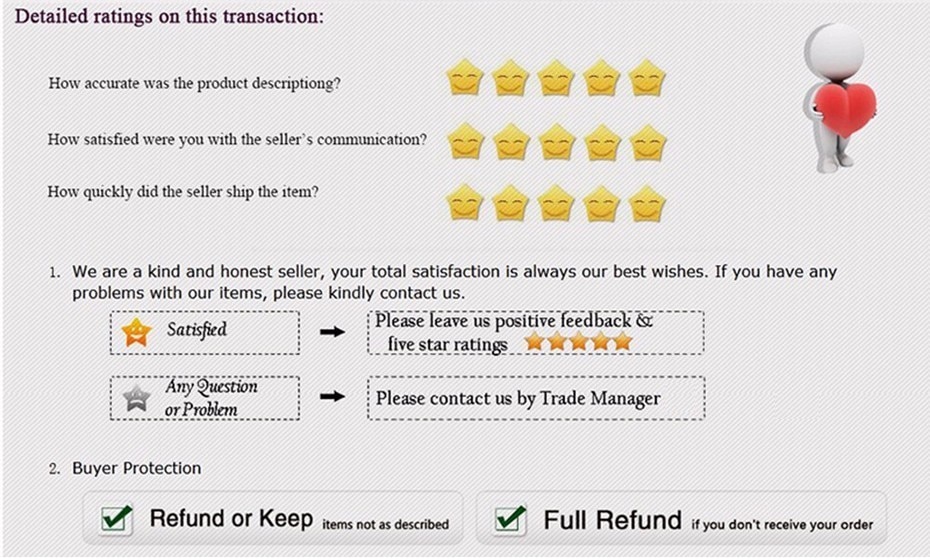